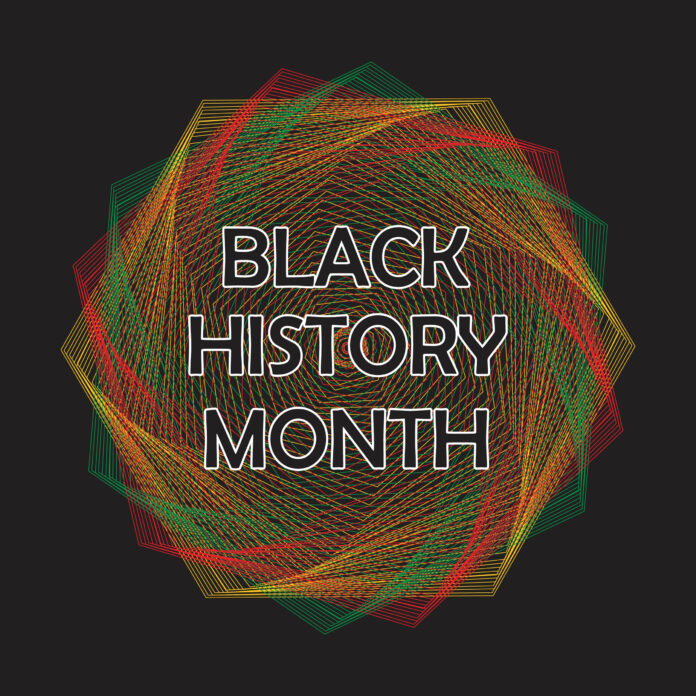 This Black History Month, The ACNM Midwives of Color Committee (MOCC) and Black Midwives Caucus want to uplift and celebrate the importance of Black Grand midwives and the important roles they played in both caring for their communities and keeping midwifery tradition and skills alive in the United States. We encourage you to learn about Mary Coley, Onnie Lee Logan, Margaret Charles Smith, Biddy Mason, and Gladys Nichols Milton. These midwives and the legions of their unnamed counterparts are directly responsible for helping to establish and sustain the science and art of American midwifery. We acknowledge, celebrate, and thank their spirits for their contributions to midwifery and their perseverance and dedication to serving their communities in the face of disruptive, racist, and xenophobic attacks.

In colonial times, reproductive health care was provided primarily by midwives. Notably, midwifery was practiced by Indigenous people native to North America; and midwifery practices were brought to the United States by enslaved peoples of African descent. Trained through apprenticeship by generations of experienced family members or peers, these midwives provided safe and affordable care to pregnant people in their communities. For many years, the practice of medicine did not encompass the work of reproductive health care; however, in the early 1800s the medical field of obstetrics began to develop, and white male physicians often recognized midwives as competition, an impingement on profit and stature.

A concerted anti-midwife campaign developed, playing on racist and xenophobic tropes that painted foreign-born and Black midwives as illiterate, careless, lazy, incompetent, unclean, and dangerous. This resulted in the 1921 passage of the Sheppard-Towner Act, a federally funded statute intended to support and improve outcomes for infants and birthing people, and which required states to regulate their midwifery workforces. The statute funded white male obstetricians and white female public health nurses to “educate” community midwives in normal birth and act as gatekeepers to determine which community midwives were deemed appropriate care providers. As Danielle Thompson notes, “This meant that, in one of the most racially charged eras in American history, the livelihoods of many women of color were placed directly in the hands of White actors already negatively disposed toward them for both social and competitive reasons.”1 Despite these concerted attacks on midwifery and Black midwives, Black Grand midwives continued to serve their communities. As of 1918, almost 90% of Southern Black births were attended by Black midwives. They also attended many births of poor white women who couldn’t afford the fees of white physicians.

Only 21 years later, Mary Breckinridge founded the American Association of Nurse-Midwives (AANM). An active white supremacist, she did not allow membership of African American midwives nor did she educate a Black nurse at the Frontier Graduate School of Midwifery from 1939 until her death in 1965, despite being in direct violation of Brown v Board of Education from 1954 onward. This organization became part of the newly created American College of Nurse-Midwives. Midwifery education programs from Tuskegee, Flint Goodridge, and Tuskegee Movable School (located in Macon County) during the 1930s prepared the 41 Black nurse-midwives that were practicing at the time, but unfortunately, the effects of the medical establishment’s racist and xenophobic smear campaign and the racist foundation of midwifery persisted and continues still today.

The midwifery profession today is over 90% white; midwives attend only 11% of births in the United States, with 45% of those births being to Black, Latinx, and Indigenous mothers; and clients of color, especially Black birthing people, suffer hugely disproportionate disparities in health outcomes. As midwives, we must learn about, acknowledge, and make reparations for the specific role anti-Black racism has played in the history of our profession as well as current educational, certification, and practice environments. Either through apathy, implicit bias, or structurally racist policies, many of the 20th and 21st century midwifery leaders and educators have contributed to the oppression and exclusion of racialized people from modern professional midwifery. Whether these past oppressions were intentional or not, there is a growing understanding of the need to respectfully align with racialized midwifery students, educators, and leaders. Truth, healing and reconciliation in our profession must begin with uplifting and celebrating the Black Grand midwives who were foundational in the persistence of midwifery in this country. It is difficult to engender trust and professional collegiality without first removing barriers to diversification of our profession, ensuring that every Black aspiring midwife is aided and supported along their professional pathway.

Adapted with permission from the California Affiliate of ACNM (CNMA), with contributions from ACNM’s Midwives of Color Committee (MOCC) and Michelle Drew, chair of ACNM’s Black Midwives Caucus. 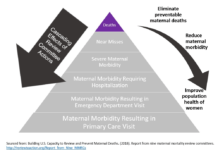 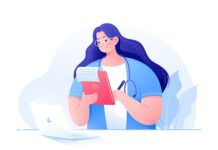 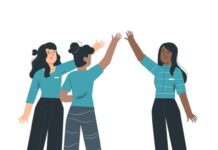 Interprofessional Education with Midwifery Students and Obstetrics and Gynecology Residents: What Difference Does It Make? 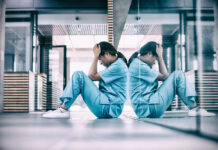 Support and Prevention of Midwives as Second Victims 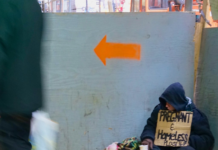