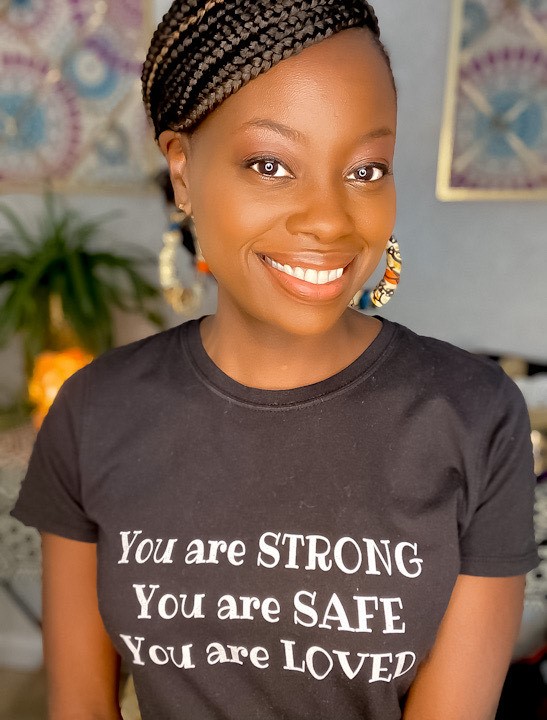 What does midwifery mean to you? What would you like to be celebrated in the Year of the Nurse and the Midwife?

Midwifery chose me. When I was growing up, all I knew was that I would work with babies and pregnant women. I would shadow my Aunt Wanda at Rush Hospital in Chicago on the antepartum unit. I would sit there in awe, looking at mamas with baby-filled bellies! I was in LOVE! In middle school, my mother would enroll me into medical explorer programs where I could sit in a rocking chair as a “cuddler” snuggling newborn babies!

I became an RN and was lucky enough to start directly on the L&D unit. I had made it! I was so happy with my position until I met a midwife for the first time (who is now my mentor). She had come into my patient’s room and said, “alright, let’s have a baby!” Bewildered, I asked, “where’s the doctor? Who are you?” “I’m the midwife!” she said. A black woman, attending births as a midwife! I thought I was dreaming. I became attached to her hip, became a sponge for knowledge. I immediately enrolled in midwifery school and graduated from Jefferson University in 2013. It was a rough journey. I had worked two jobs, had two babies, and suffered a loss as a midwifery student. But I made it! I began working as a CNM in 2014 at Mercy Hospital on the south side of Chicago. I LOVED IT. I was caring for women in the community I grew up in. Many of the families I cared for knew my family and remembered me as a kid! That was so very rewarding. I truly felt a sense of community.

I received an opportunity to move to Atlanta, accepted a job with a well-known perinatologist, and moved my family to Georgia. I assisted with the opening of a new midwifery practice that supported natural birth options in the hospital setting. The practice was very busy from day one! It was overwhelming. After a year, I found myself worn out. My mentor (the same midwife I had met 6 years prior) told me to consider home birth. I thought she was insane. She had already owned a home birth business and was adamant about the benefits of self-employment. I attended one home birth with her and the energy my whole body shifted. I was very excited. That’s it! I’m opening a home birth practice!

Attending home births felt so different. It felt safe, warm, and intimate (for me as an attendant)! I’ve never been afraid of birth. I was the nurse and midwife who was always fighting the residents and doctors about “allowing” a laboring mom to ambulate or drink fluids. Home birth was the right fit for me as a midwife. Four and a half years later, my business is bustling and I’ve attending the births of many mamas who knew the kind of birth they wanted and did NOT want. Almost 100 babies born at home with a birth by Grace Midwifery Services in Atlanta, GA. The connection I have developed with so many families has been life changing. Working my passion and empowering women and families has been so very fulfilling. It’s hard work but I wouldn’t change it for the world.

Tell us about your background: Which midwifery education program did you attend or are currently attending? What are your areas of specialty? Who mentored you along the way in your career? What inspired you to become a midwife?

I attended Jefferson University from 2009-2013. My specialty is home birth. My mentor’s name is Meka Hall, CNM. 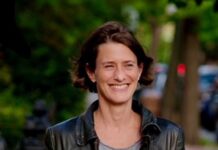 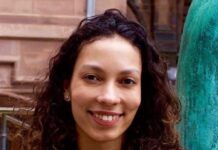 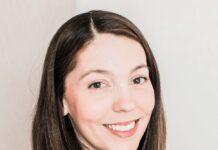 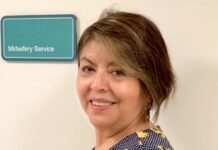 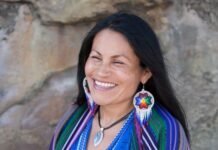