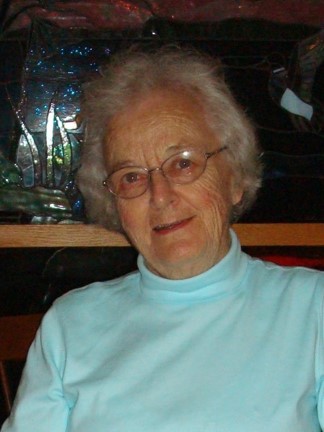 We are saddened to announce the passing of ACNM Life Member Edith B. Wonnell, CNM, MSN, FACNM. Edie was a leader and pioneer in nurse-midwifery in the United States.

Edie was educated in nursing at Skidmore College and in midwifery in one of the first classes at Columbia University, graduating in 1956. In 1958 she accompanied Marion Strachan to Kings County Hospital to help establish the first nurse-midwifery service in a large urban hospital. She initiated the family-centered concept of maternity care in a large obstetric service and transformed the norm of care to a point where 65% gave birth ‘naturally’. In 1981 she opened the highly successful “Birth Center of Delaware”, and upon her retirement in 1996, the local Birth Center support group made a donation to The A.C.N.M. Foundation, Inc. in Edie’s honor to endow a scholarship for midwifery students intending to practice in an out-of-hospital birth center setting. To date, 25 student members of ACNM have been awarded the highly valued Edith B. Wonnell CNM Scholarship.

Edie was born on May 14, 1931 and spent her childhood on the family farm in Woodbridge, CT. She married James F. Wonnell in 1961 and moved to Pennsylvania and then to Delaware, where they raised their four children and Edie worked as a nurse-midwife. She retired in 1996.

In the 1950s she founded the nurse-midwifery service, Downstate Medical Center, in Brooklyn, NY for Maternity Center Association of New York. While beginning her family in the early 1960s, Edie answered the call to help establish the nurse-midwifery service at Johns Hopkins Medical Center in Baltimore, MD and in Pennsylvania where she was recruited by mothers to teach childbirth education. This experience led to her being recruited by the Wilmington Medical Center to establish their ground-breaking childbirth education and family-centered maternity care services.

In the 1970s Edie responded to childbearing families seeking a more natural childbirth experience by leaving the medical center to establish two of the first freestanding birth centers successfully modeled as a place for the practicing midwifery in a collaborating system of health care by Maternity Center Association of New York: first in Bryn Mawr, PA in 1978, then in Wilmington, DE in 1982. Today, both birth centers continue to operate at full capacity. She developed the entrepreneurial model that has played a major role in offering an alternative to the not-for-profit birth center model.

In recognition of her outstanding achievements in the field of midwifery, Edie was awarded an honorary doctorate degree in 2018 from the Frontier Nursing University in Lexington, Kentucky.

A memorial will take place in the spring in Woodbridge, CT. In lieu of flowers, please donate to American Association of Birth Centers Foundation. 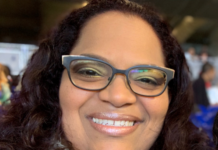 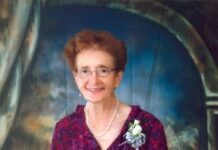 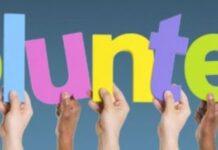 The Bylaws Committee Wants You! 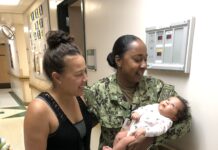